<
>
Oh, hi.
This is called a blog. Blogs are a type of online website that is updated with a regular schedule. A website is a location connected to the Internet, and the Internet is a global computer network. A computer is an electronic device, like the one I'm writing this blog on now. If you want to learn the etymology of the word blog, click on the following URL to visit one of my past posts: http://etymologynerd.weebly.com/blog/what-is-a-blog-anyway
If you already know what a blog is and you're confused about words, keep reading.
Linguistics is the scientific study of language and its structure. Etymology is a subcategory of that; it is the study dealing with how words changed over time, in both definition and spelling. This site will try to help immerse you in both, but specifically the latter.

There may be some confusing languages referenced on this site, and I'd like to elucidate as best I can on these subjects. Whenever I refer to PIE, I am talking about Proto-Indo-European, the mother tongue of almost every single language in Europe and India. This includes English, which falls into the subcategory of Germanic languages. Click here to see the linguistical evolution of the English language.

But Indo-European languages aren't the only ones out there. In tracing English etymologies, you may also come across Afro-Asiatic languages, Uralic-Altaic languages, Sino-Tibetan languages, and other language families you can view if you click here (all links direct to Wikipedia). It's immensely difficult to describe how many languages there are and their families, and you can view an infographic I made about Proto-Indo-European if you click here.
I may be referencing some unusual linguistic terms. For your benefit, I've indexed several key etymological words below:
If I think of anything I missed or need to add, I'll let you know. If you're still confused about something, leave a comment on my blog and I'll answer it quickly.
Okay, so I'm a bit of a cheater. I don't do fancy programming stuff; I just leave the domain stuff and server technicalities to Weebly, the website maker I use. To be fair, I am trying to learn HTML and CSS so I can improve; it's just I spend most of my time on content and programming is really too much of a hassle.

Typically, I log in to Weebly to create a new blog post, then go through any and all Internet sources I can find on my word du jour. Etymonline, the Oxford English Dictionary, and Wiktionary are probably the most frequent websites for me. I then try and combine all the etymological research I found into one coherent blog post, usually with any anecdotes I can find. If my blog posts are too short, I use Google NGram Viewer to talk about usage over time.

Sorry, but how I design my infographics is trade secret. I use iMovie for the YouTube videos.

Now that you (hopefully) know all the important base languages, you can see the phylogeny (evolution tree) of the modern ones!
(charts lifted from Wikipedia)
The history of Indo-European languages: 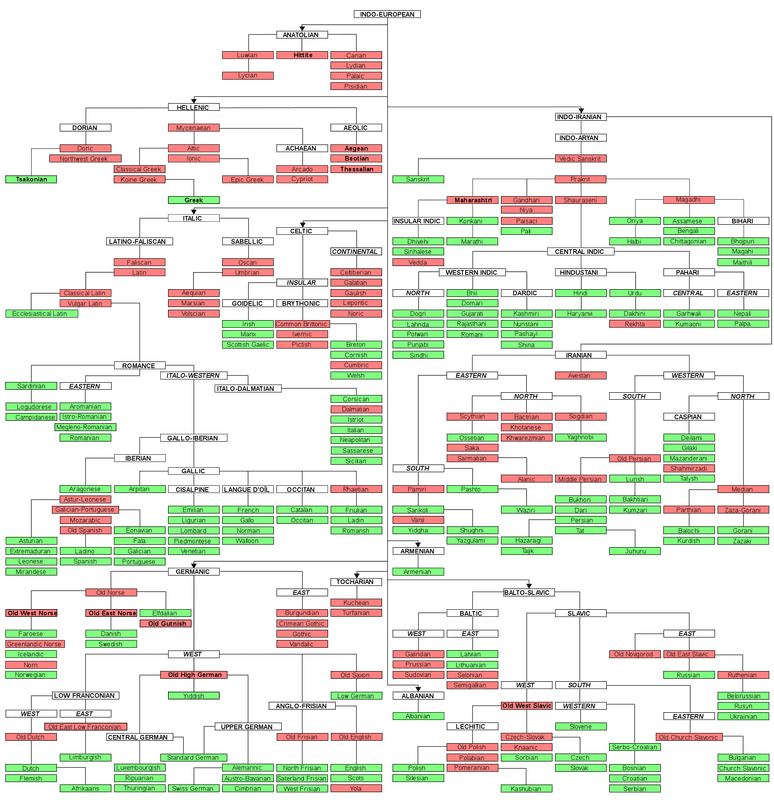 You only really need to know this because of Hungarian, Estonian, and Finnish: 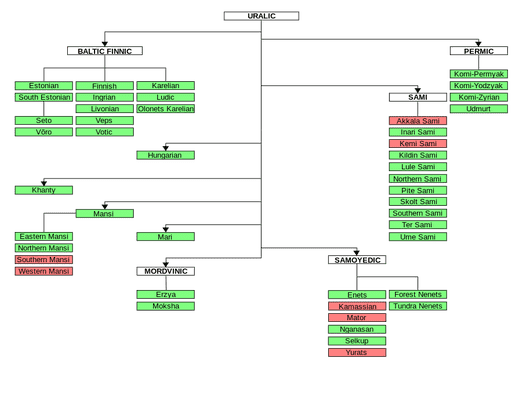 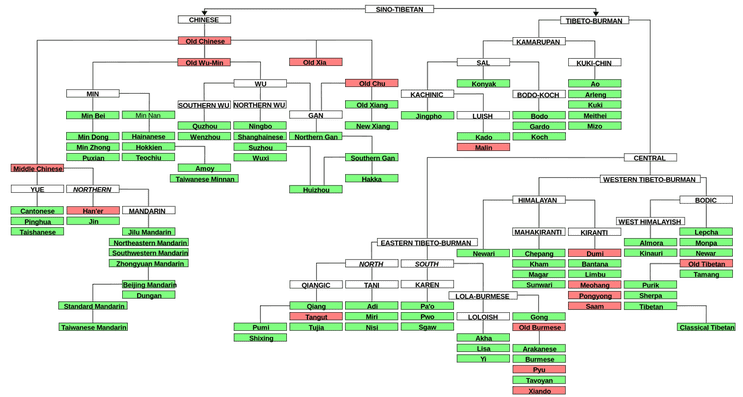 A note to actual etymologists

You may have noticed that my blog posts don't use IPA standards. This is an intentional decision meant to make the site more accessible to people who don't know as much about linguistics. You may also find errors or matters of discretion on this site; if you wish to correct me, please do so in the comments. Keep in mind, though, that I'm an amateur in the field.

That stinks. I had hoped I was being helpful. Anyway, you can ask a question in the comments sections of my blog or, even better, check out these awesome online resources or etymology books:
See Resources
See Books
Or, if I did do a good job, you can go right back to the home screen and enjoy my site from the beginning:
Go Home
Why are you still here?
Go Home for Real Now